A "Glocal" memory. Holocaust memory in Yad Vashem and USHMM

A "Glocal" memory. Holocaust memory in Yad Vashem and USHMM

A "Glocal" memory. the Collective Memory of the Holocaust from a Global and Local Perspective: the “Holocaust Martyrs’ and Heroes’ Remembrance Authority – Yad Vashem” and the “United States Holocaust Memorial Museum”.

The social need to remember the past and to pass it on to future generations is universal, and museums take an important role in it.  This essay reveals the ways in which two national museums mediate the past, transform meaning, construct collective memory and shape contemporary identities. It compares two museums that were initiated by the largest Jewish communities in the world: The Israeli “Yad Vashem” and the “United States Holocaust Memorial Museum” (USHMM). It shows how the narrative that is represented in one museum is different from the other, even though both deal with the same historical events.

Unlike preserved European commemoration sites, which are located in the spaces where the Holocaust happened, Yad Vashem and USHMM are not geographically connected to the Holocaust. They are not anchored in history or geography so much as in the ideals and political interests that generated them. Both museums outline a dichotomy of “there” (Europe) and “here” (Israel or the United States). In Yad Vashem “there=exile” and “here=redemption” and in the USHMM “there =dictatorship” and “here= Democracy”. Both museums shape a narrative in which “there” was the disaster and “here” is a solution to it. In this sense, they are much alike: both nationalize the memory of the Holocaust, and present it as the ultimate “other” to their country.

The essay discusses the political messages through an analysis of the components of the exhibitions; the museums’ locations and their meanings; their architectures and circulations of audiences; their approach to “universal lessons” of the Holocaust versus “particularism”. In addition, the essay reveals documents and protocols from the planning processes. 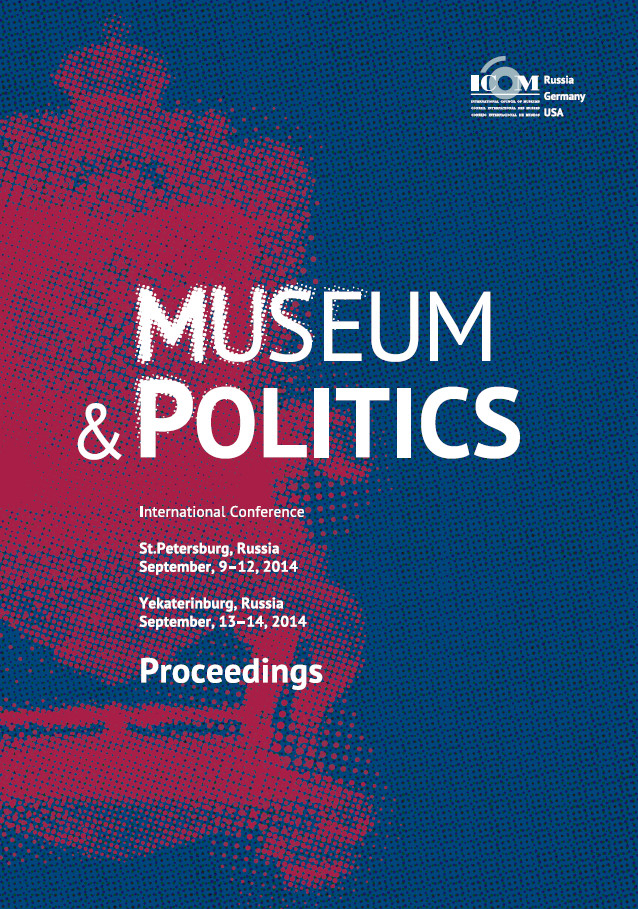